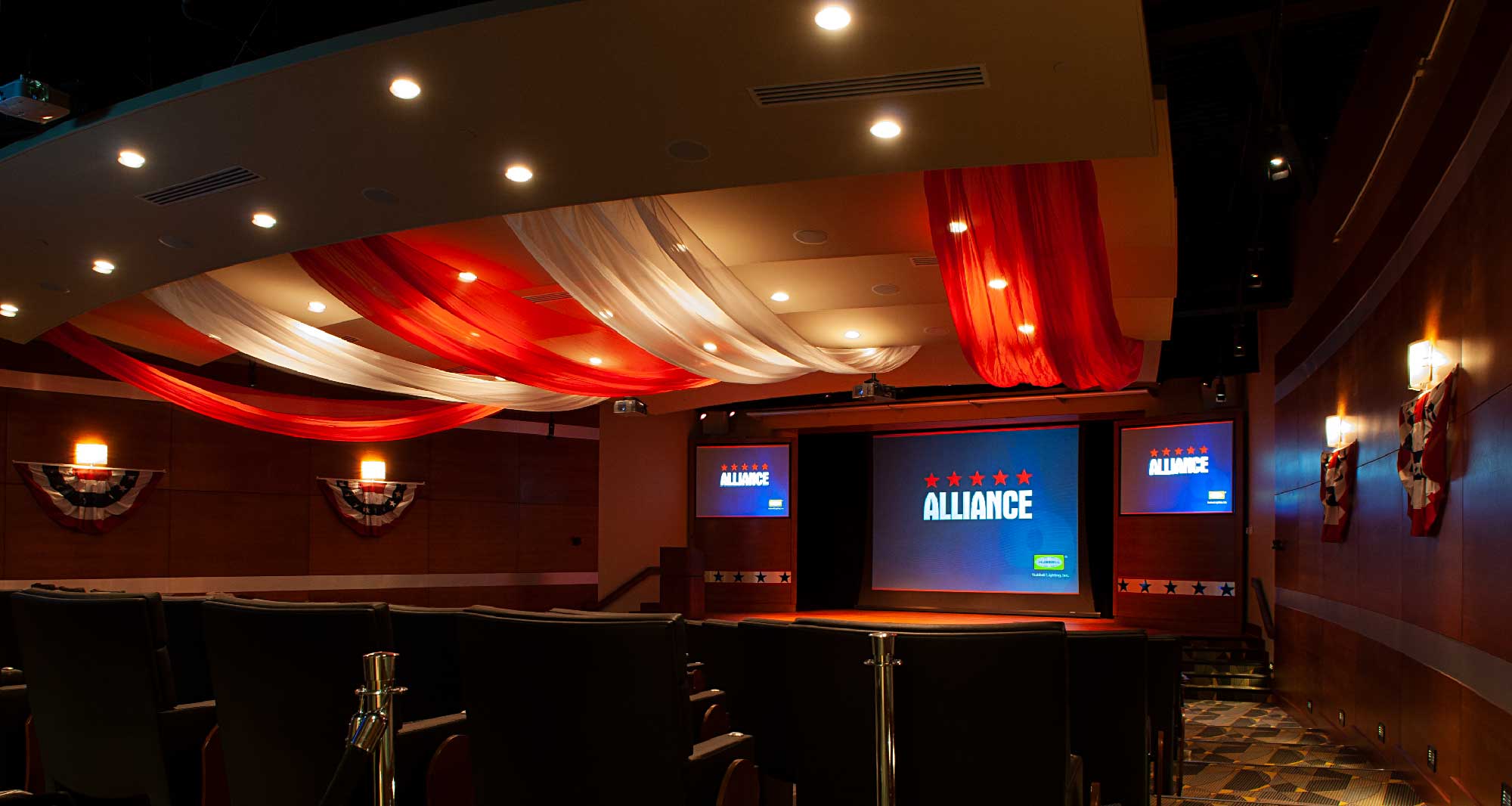 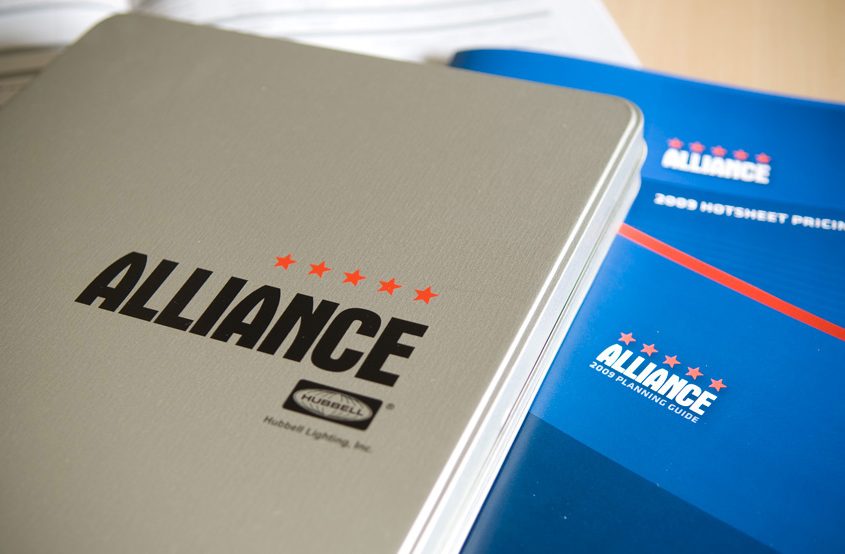 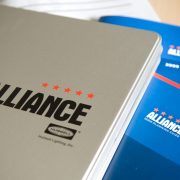 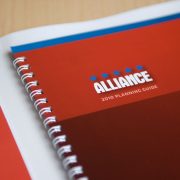 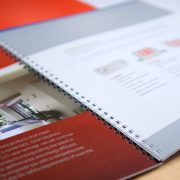 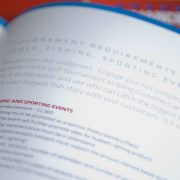 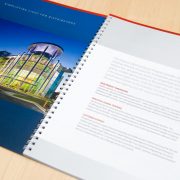 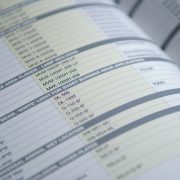 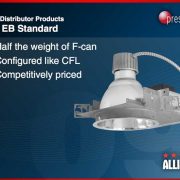 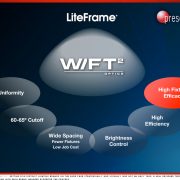 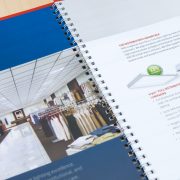 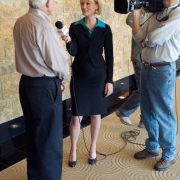 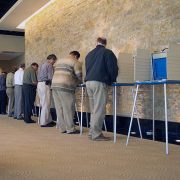 Explore – Having produced the 2008 Alliance meeting, Agency-Z knew the mindset of the Alliance Distributor Champions well. To decide the direction for this year’s meeting, we once again had to wrangle the five participating brands, the president and a handful of VPs to arrive at a cohesive message.

Think – Agency-Z met with the marketing director, leaders of the five brands, the VPs of sales and distribution and the president to decide the best way to build on the momentum of last year’s Italian family/mafia theme. The Agent Distributor Champions buy-in was important to propel year-long sales and boost interest during the three-day meeting.

Create – Agency-Z created a political national convention brand that carried through the event production and materials: the Alliance National Convention. Upon arrival, the ADCs were greeted with branded signage at the airport. Agency-Z recommended a Texas Hold ‘em tournament take place during the welcome reception staged at an upscale restaurant, versus the host hotel, to give an air of importance and prestige. To introduce the president at the main meeting, Agency-Z created a video that mimicked live news coverage of a political national convention. The reporter from the video conducted interviews of the ADCs during the event that were edited into a meeting closing video. The opening video was so realistic that many of the meeting attendees thought the reporter was with an actual local news channel. Agency-Z also collaborated with the brands to align their presentations with the company’s strategic directives and streamline their appearance.